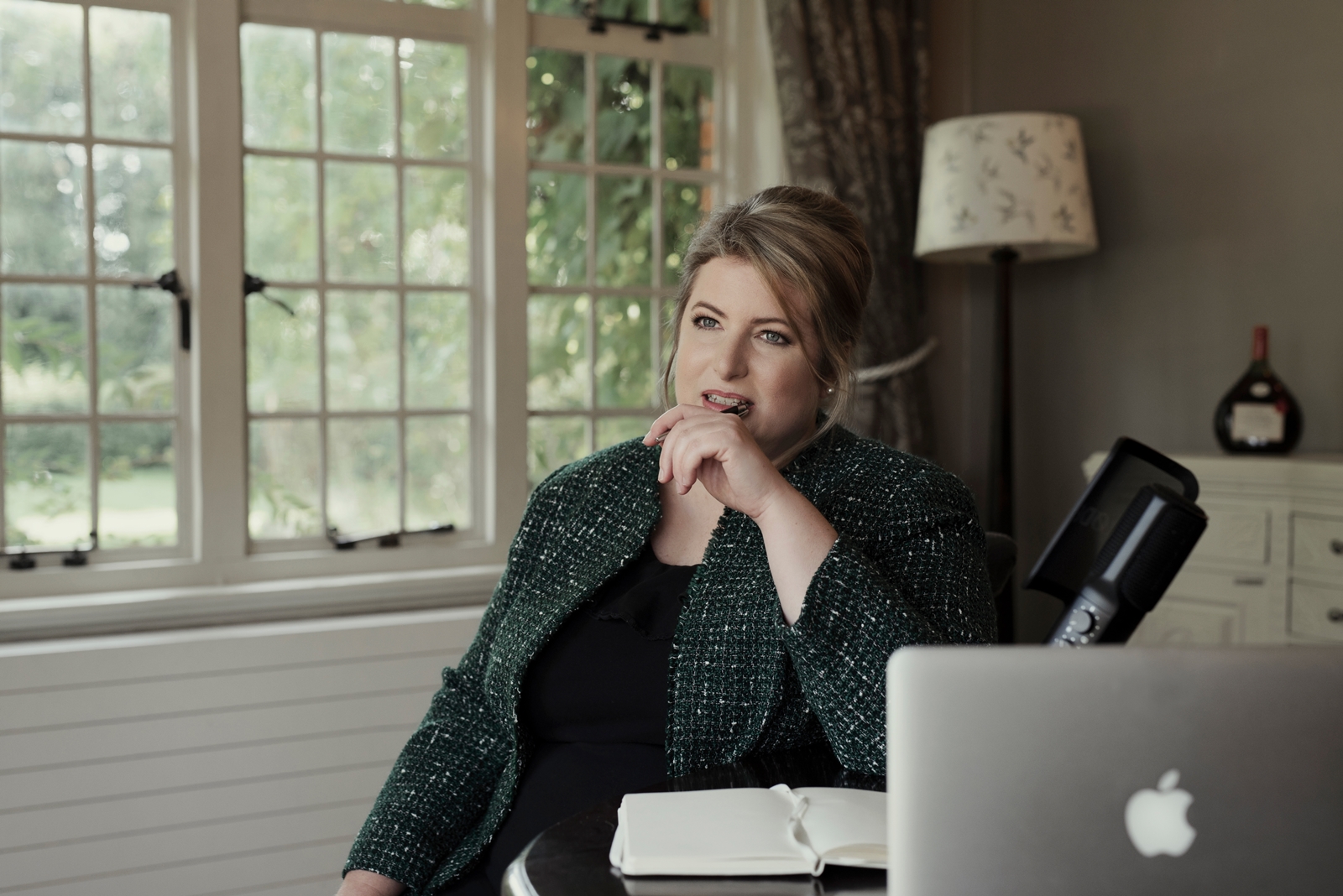 I write and chat about mental health, travel, sex and food.
An expert in online journalism and newspaper apps, I managed Metro’s multi award-winning tablet editions before going on to lead Metro.co.uk’s popular community, blogs and opinions section.
A journalist for the best part of two decades, I freelance for publications including National Geographic, The Times, The Independent, The Mirror, Vice, CultureTrip and Metro.
I co-founded and co-host Metro.co.uk’s acclaimed weekly mental health podcast Mentally Yours and have interviewed everyone from Ruby Wax to Captain Tom.
I regularly speak on national radio, TV, podcasts and social media lives, host panel events and run journalism workshops in person and via Zoom.
Get in touch to discuss commissions, guest spots or just to let me know what you thought of my latest article or podcast. 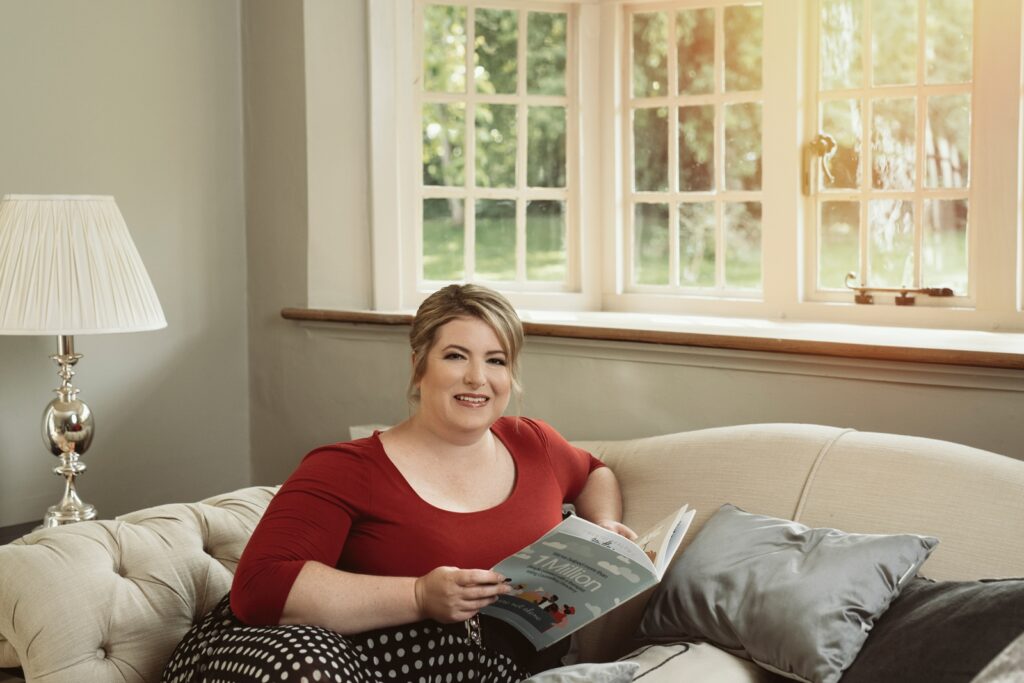 A passionate, seasoned and versatile journalist, I began my career as a patch reporter on a regional newspaper before going on to become an arts editor, senior sub-editor, commissioning editor and manager.

I have worked for nationals including The Times, The Mail On Sunday, The Mirror, The Sun and Metro, magazines such as National Geographic and websites including Metro.co.uk, Vice, Mail Online, Mirror Online and The Independent. I have interviewed everyone from Justin Timberlake to Theresa May.

I managed Metro's iPad editions, which won The Newspaper Society’s App of the Year and an Online Media Award. Heading up Metro.co.uk's communities section, we were shortlisted for a Mind Media Award for our ground-breaking mental health content. I also won in-house awards for innovation and creativity.

As a freelance I divide my time between sub-editing and feature-writing, and I take commissions on mental health, travel, sex and food.

Ellen Scott and I created Mentally Yours, Metro.co.uk's weekly mental health podcast, in 2017. We have co-hosted it ever since.

Mentally Yours has been nominated for industry awards including the Mind Media Awards and has a large, loyal and ever-increasing following on Apple Podcasts, Spotify, AudioBoom, Facebook and Twitter. 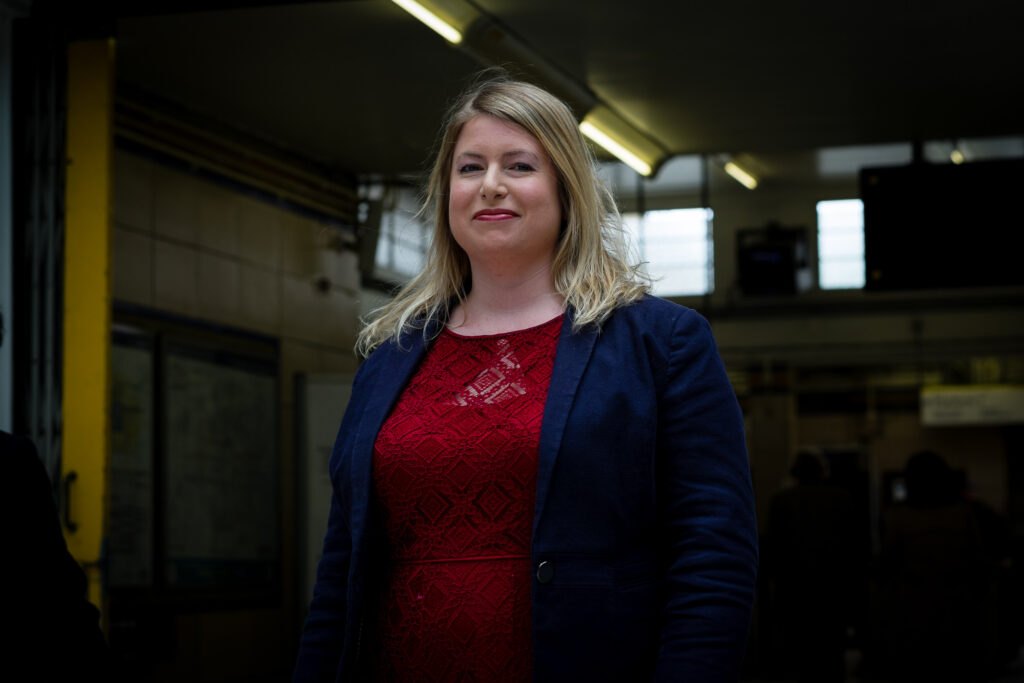 I speak about the news and features on national media and have joined Claudia Winkleman on BBC Radio 2, Jeremy Vine on Channel 5 and Leah Charles King on Instagram.

I organise panel events on mental health, give presentations to businesses and run workshops for young people, both in person and online.

I also volunteer my time to charities including Media Trust and Bipolar UK. 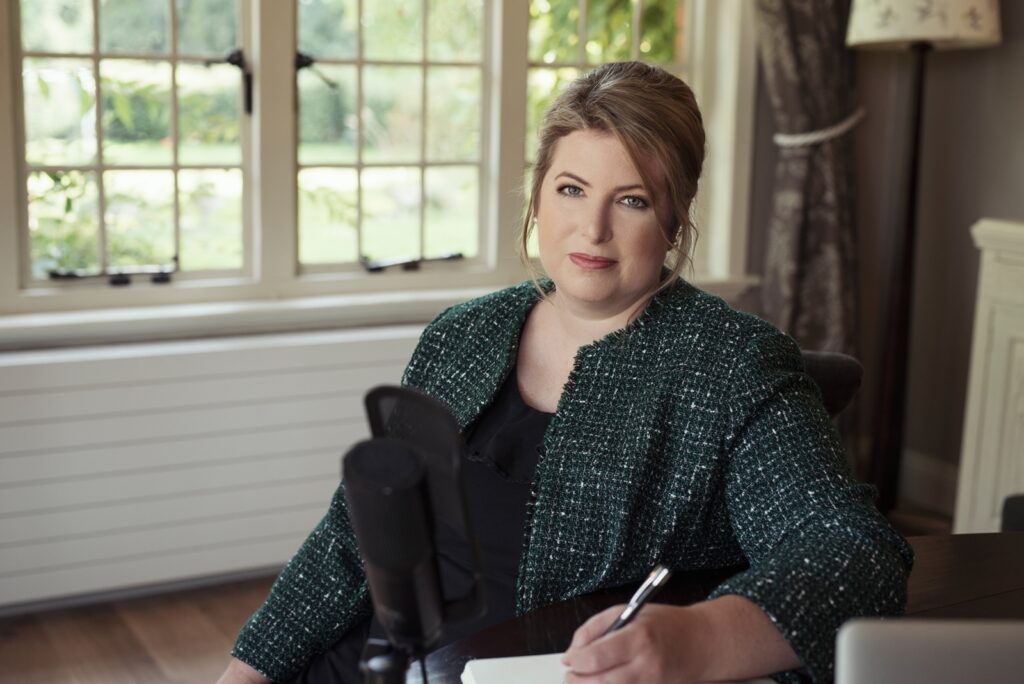 A piece of my writing about bipolar disorder is included in The Book Of Hope: 101 Voices On Overcoming Adversity. The book was compiled by Jonny Benjamin and Britt Pflüger, published by Bluebird Books For Life, and is available from all good bookshops. I am also writing my first novel, A History Of Madness.